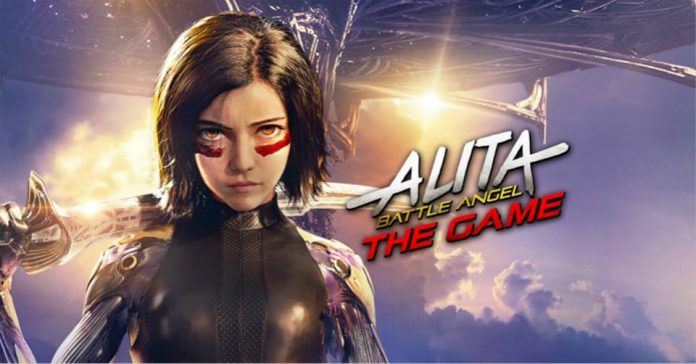 Alita: Battle Angel – The Game is the official game based on the all-new theatrical film produced by James Cameron and Jon Landau and directed by Robert Rodriguez. It’s a high-octane cyberpunk MMORPG mobile game that allows players to experience all the action, emotion, locations, weapons, and characters from the movie! 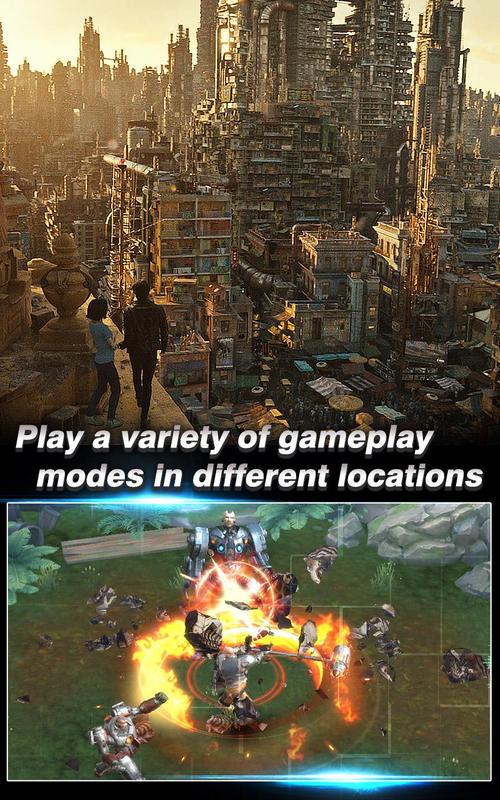 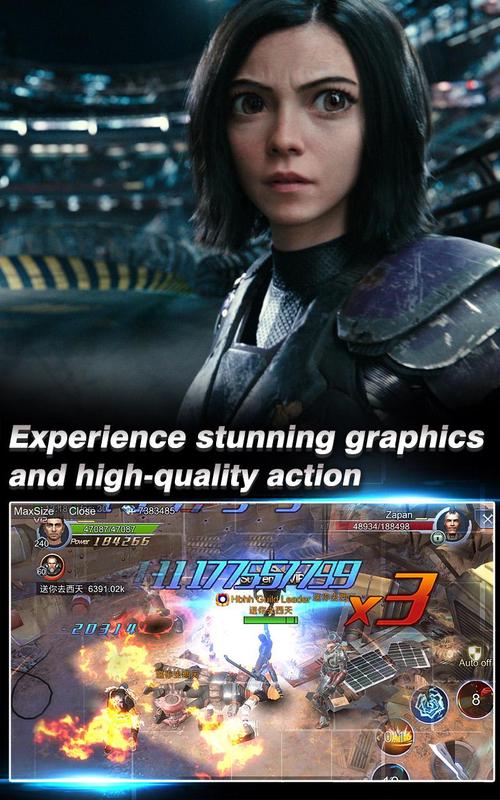 The Rising of the Shield Hero Mobile – Chinese Beta Coming...