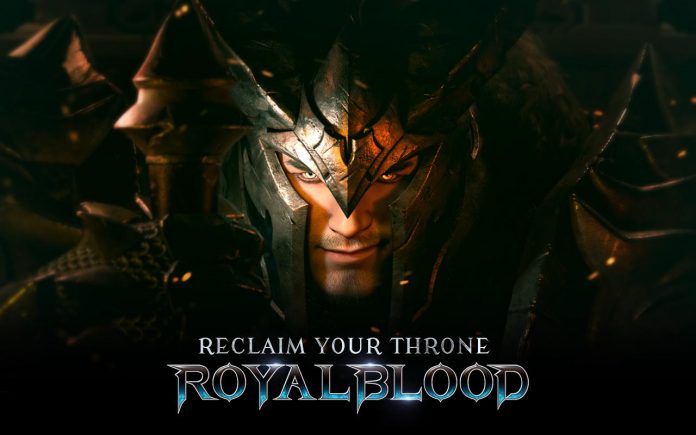 Gamevil has announced the launch of their latest mobile game, Royal Blood. Players who are interested in the game can now download it from your local App or Play Store.

Royal Blood has broken the concept that seems impossible with mobile games. By leveraging the power of the advanced Unity 5 engine, Gamevil has put players into an open world which is very close to reality along with large scale real-time battles. With its amazing graphics and massive RvR battles, this MMORPG promises to deliver a top-of-the-line experience that’s no different from one on a PC, but under the cover of mobile devices. 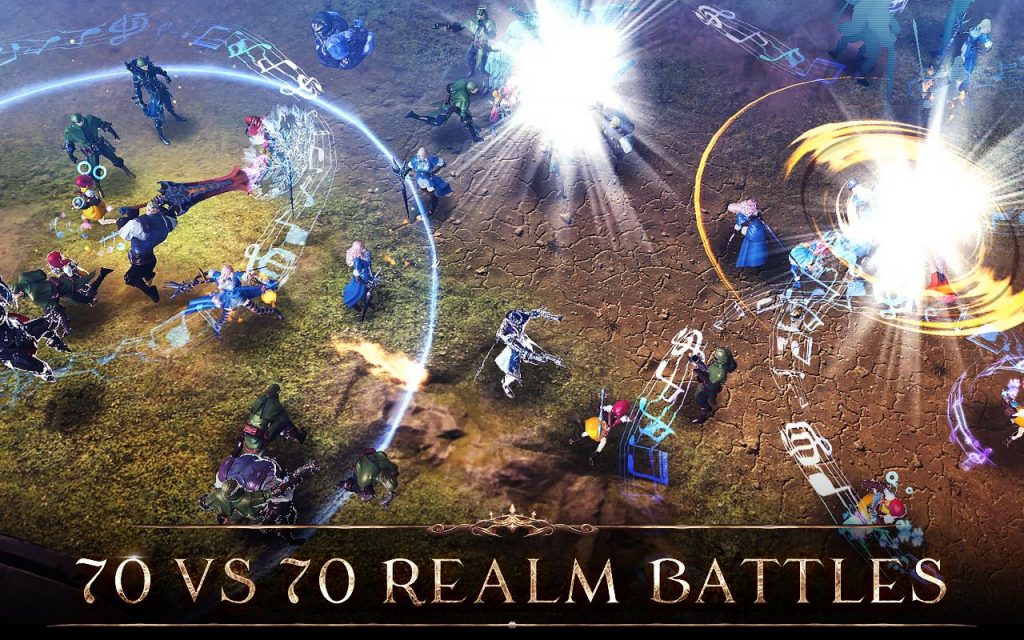 At the beginning of the game, you will have to choose a realm to tie your destiny to: Aslan – the invincible guardians or Harmion – the ice-cold revengers founded by powerful gods. Immersing in the epic medieval storyline, players will complete the assigned tasks on a wide-open battlefield. You can choose one of the four classes: Warrior, Ranger, Mage, and Bard to enter the battles against the Legion. Customization in Royal Blood is pushed to the maximum when players can change the look of each character themselves.

The game is optimized for mobile devices so that players can still turn on auto mode to accomplish their own tasks, but when facing with powerful opponents, you still have to manually control and calculate the accurate skill cooldowns to vanquish the monsters. Royal Blood also possesses unique PvE modes where users can join others in real time Raid battles and challenge themselves at the Tower of Infinity.

The most worth mentioning here is the real-time super arena that allows 140 players to fight in a battle to show off their maximum strength. Gamers will immerse into the heat of a 70vs70 fierce battle to dominate the battlefield by conquering enemy’s base. Royal Blood actually created such a vivid world that players seemed to be able to “live” in it. Not only do you have to focus on fighting skills, you also need to go hunting, fishing, mining and craft useful items like a real kingdom builder.