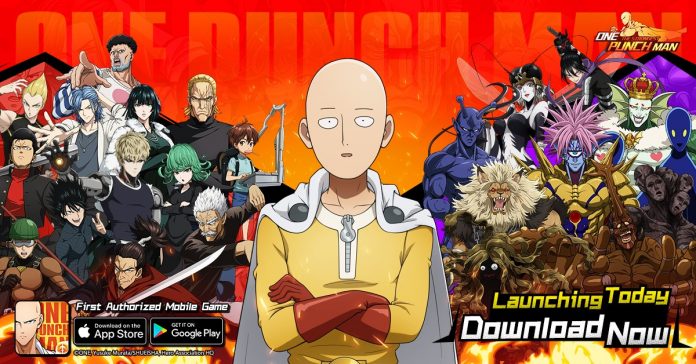 Fans of ONE PUNCH MAN have been thrilled to know that the very first official mobile game based on the manga and anime series will be coming to Southeast Asia in June.

ONE PUNCH MAN: The Strongest is a card-based mobile game developed by Playcrab and published by Finger Fun Entertainment. It is officially released on iOS and Android devices in Southeast Asia today,16 June. Players from Southeast Asia countries can now download ONE PUNCH MAN: The Strongest from Google Play and App Store. The game supports English, simplified and traditional Chinese, Thai and Bahasa Indonesian.

Starting from early April, more than 4.7 million players have pre-registered ONE PUNCH MAN: The Strongest. For those of you who have pre-registered for the game, not only can you receive top-level in-game rewards, but also stand a chance to win incredible prizes such as iPhone 11 Pro, Macbook Pro, Sony digital camera and even a gold bar will be offered by following the official Facebook Page. 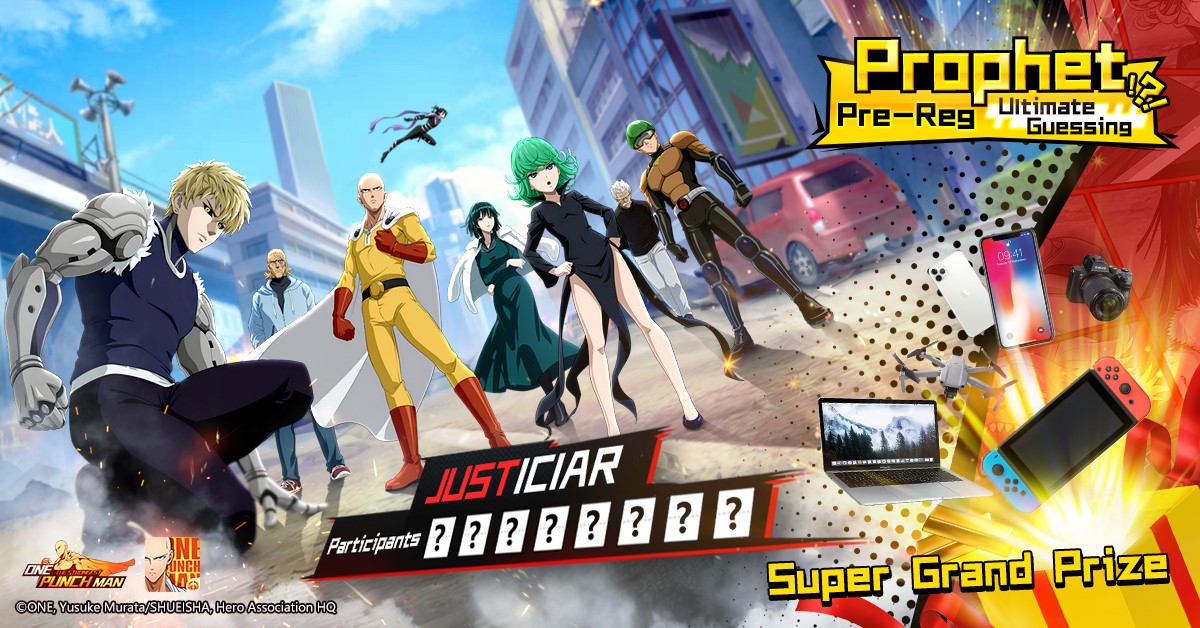 ONE PUNCH MAN: The Strongest is a combination of gacha and card games, two very popular genres for mobile game players. Aside from a brand-new, original storyline, the game also features the anime’s original voice cast, which will no doubt add more incentive for fans of the show to jump right into the action.

Players can take on the role from one of four major character types in the ONE PUNCH MAN series, such as heroes, monsters, villains and martial artists. These can be used in any combination to do battle with enemies (monsters and heroes from OPM working together, imagine that). Winning battles allow players to collect upgrades to use on characters, as well as new cards to slot into their team.

Speaking of which, players can form unique combinations of teams such as series, factions and roles, in order to take their strategy to the next level. Advancing through the storyline can even increase the characters skills along the way.

Also, here’s a quick rundown on some of the more popular heroes players can collect in ONE PUNCH MAN: The Strongest: 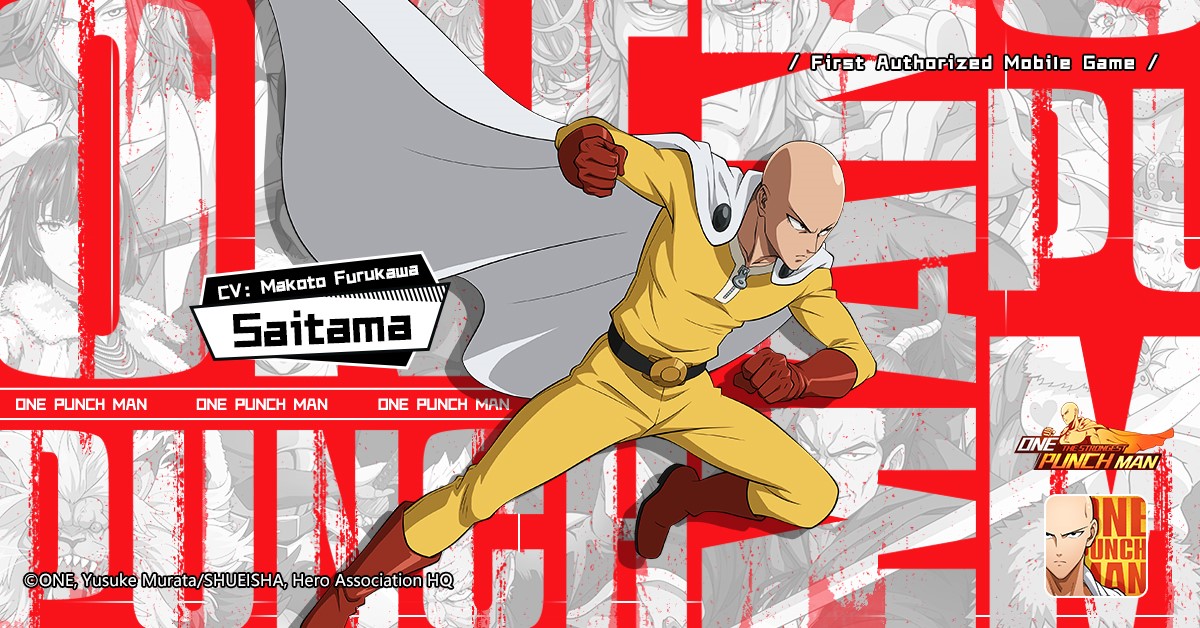 Normal Punch: One normal punch that can take down the selected target.

Incineration Cannons: Attack each enemy in a column with 4 consecutive strikes for 140% ATK damage, with a 100% chance to make the main target Burn for 2 rounds.

Relentless: Enters the Berserk state if the enemy is Burning.

Justice Roar: Grants an ally the Berserk state and increase ally speed for 1 round.

Unyielding Justice: When taking fatal damage for the first time in each battle, HP will be healed and permanently increased. 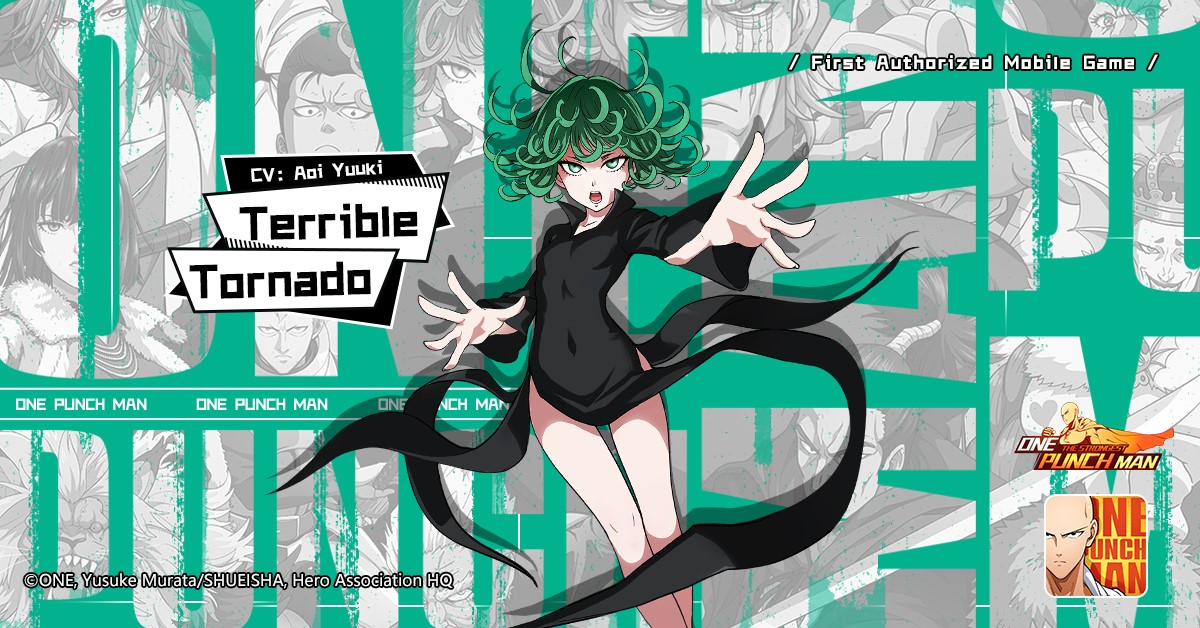 Oblivion Storm: Attack all enemies with 5 consecutive strikes for 100% ATK damage, with a 50% chance of afflicting the main target and its nearby allies with Injury for 2 rounds. 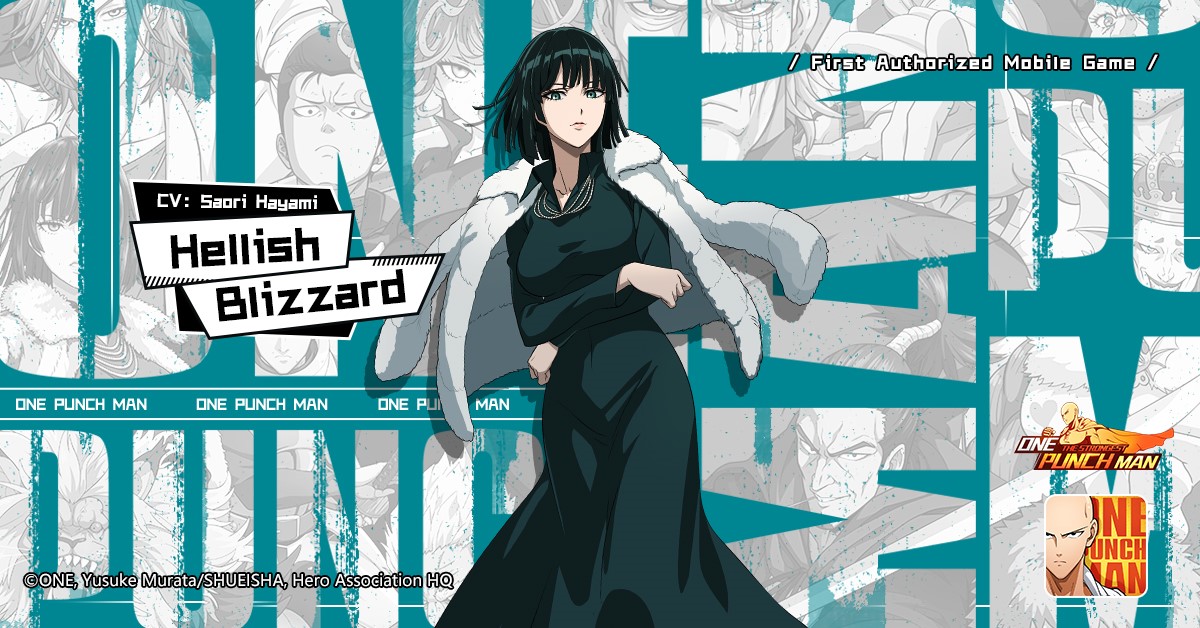 Hellstorm: Attack all enemies with 5 consecutive strikes and recover when in Berserk state. Allies ATK will avoid DEF continuously for 2 rounds.

Super Aegis: After taking action, grants the ally with the lowest HP Tenacity (including own Tenacity).

Angel Rush: Attacks a single target in the back row with 5 consecutive strikes and inflict Weaken to target.

ONE PUNCH MAN: The Strongest will launch on both iOS and Android in Southeast Asia today. In conjunction with the game’s release, online events will also take place, you can check them out in the game itself. 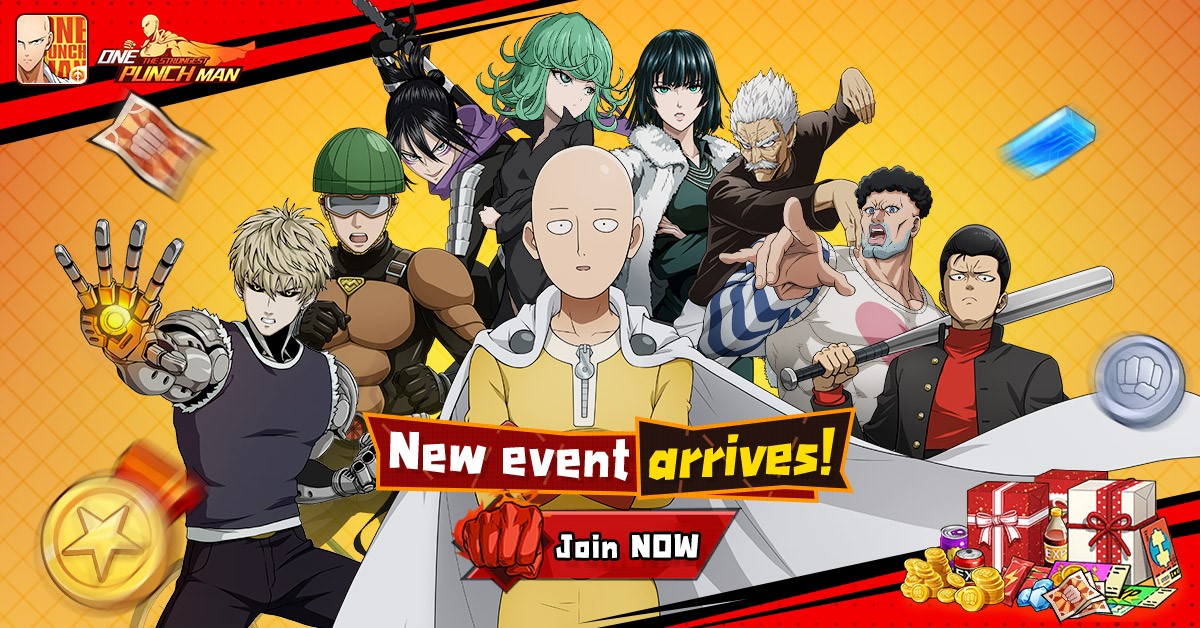