Just a little over an hour ago, Playpark (Asiasoft) has announced the official launch of their new mobile game, Heart Castle. 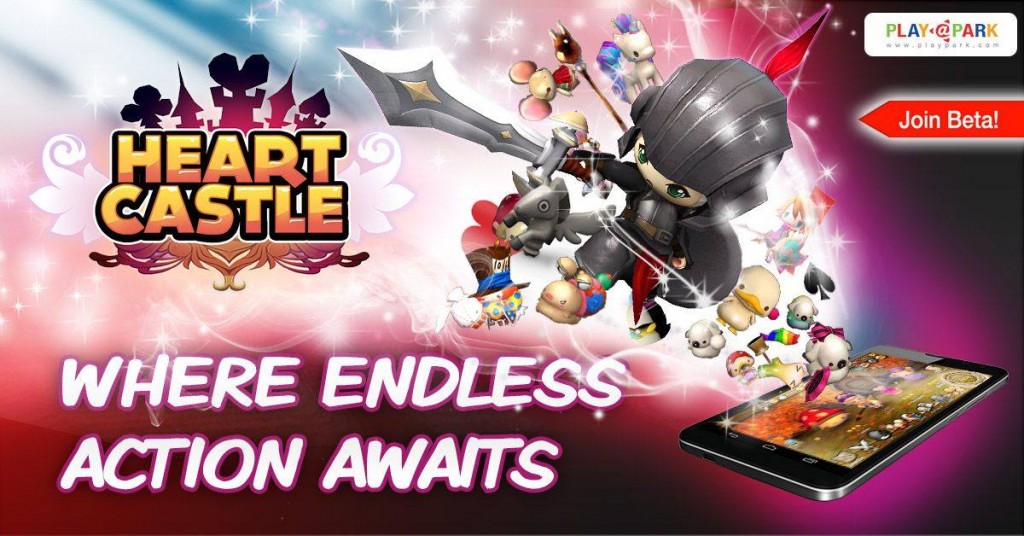 Heart Castle is a Monster Breeding game which characters are based on the famous Alice in Wonderland. Besides the usual story mode, the game have tons of competitive events such as PVP Arena, Infinity Tower, Dimension Hole and even World Bosses. An interesting feature about the game is that, developing the power of your main character is important as it provides the highest fire power in your team. 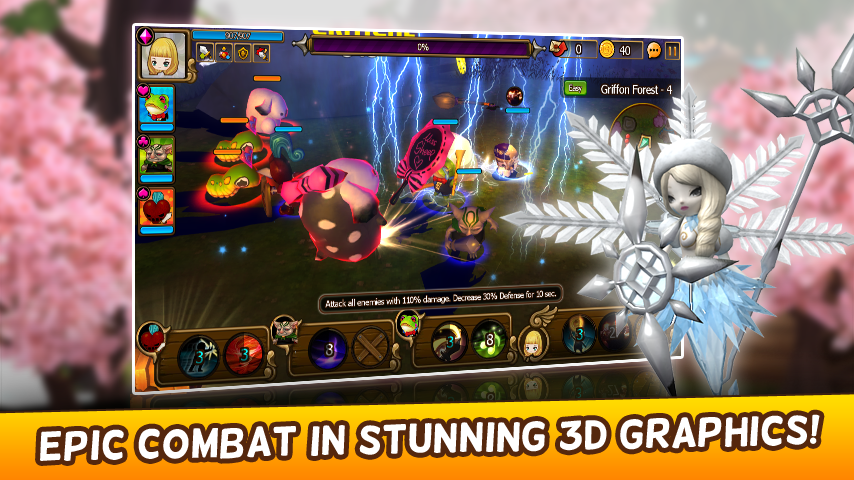 Heart Castle is out now on both the Google Playstore and Apple App store. If you like Korean-style monster breeding game, go get it now!

Echoes of Mana Event 1 – Trail to the Toughest Guide

Apex Legends Mobile is Available to Download on iOS and Android...