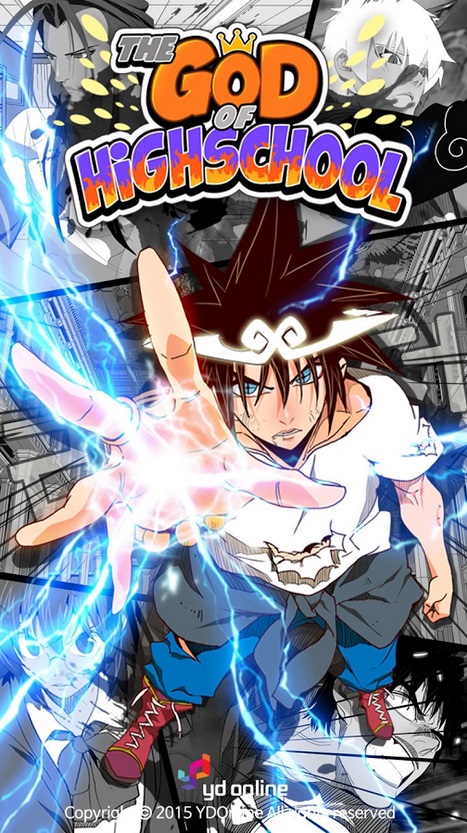 One of my favourite Korean Manhwa has recently being adapted into a mobile game. Published by YD Online, The God of Highschool is available on the Korean Playstore. Read on to find out more!

GOHS is a simple Tap Battle RPG game based on the popular Webtoon The God of Highschool. Relive the moment from the Manhwa and follow Jin Mo-Ri and friends while they fight to become the most powerful person in the world. 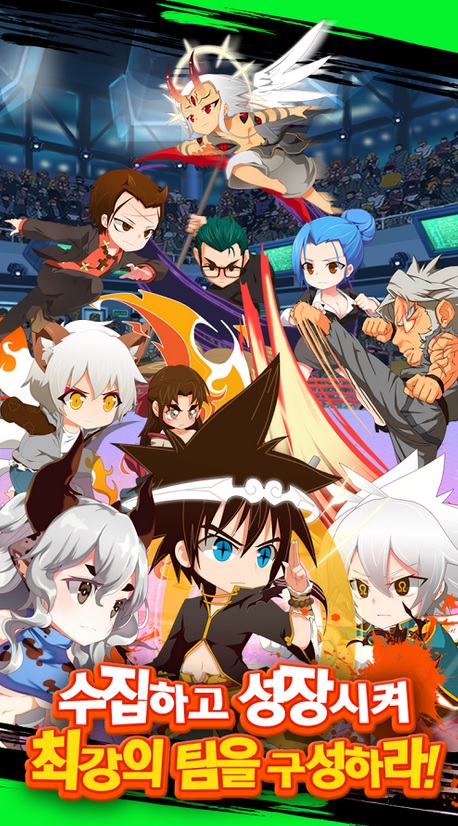 Like most Tap Battle games, GOHS is simple to play. Players only need to Tap the respective character portrait to attack, Slide Up for Skills and Slide Down for Defence. Skills in the game are not just flashy but some might even require players to perform some follow-up actions. For example, after casting Jin Mo Ri’s skill, you’ll need to tap the screen as many times a possible so that he’ll perform more combos for his skill. 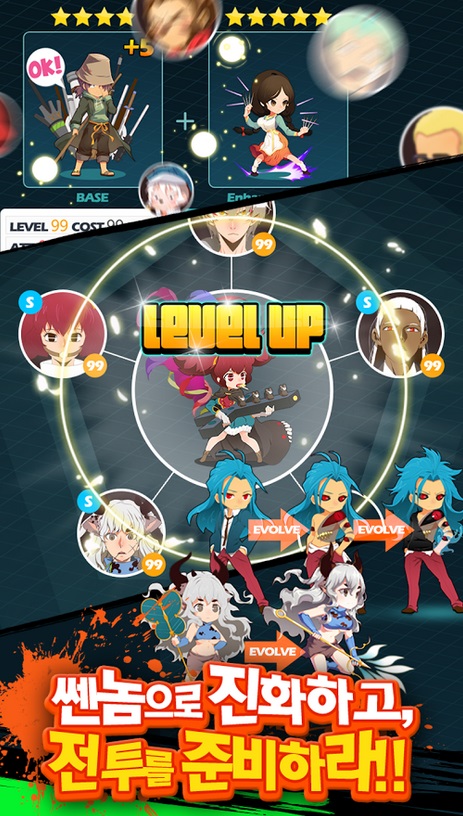 The God of Highschool is now available on the Korean Play Store and Qooapp so hurry go grab it now. Also, if you haven’t read the Webtoon or not familiar with Korean Manhwa, GOHS is definitely a good introductory Webtoon for you guys.