Bandai Namco has announced that their upcoming mobile game, Tales of Crestoria will be delayed.

Tales of Crestoria is a new Mobile RPG based on Bandai’s Tales series. The game was first announced 2018 and was slated to launch this year.

Based on the Producer’s video, she mentioned that the delay was made to improve the quality of the game. Some of these improvements are; fully-voiced main story (in Japanese), more emotive lines from main characters and newly drawn contents. More information will be released in December 2019. 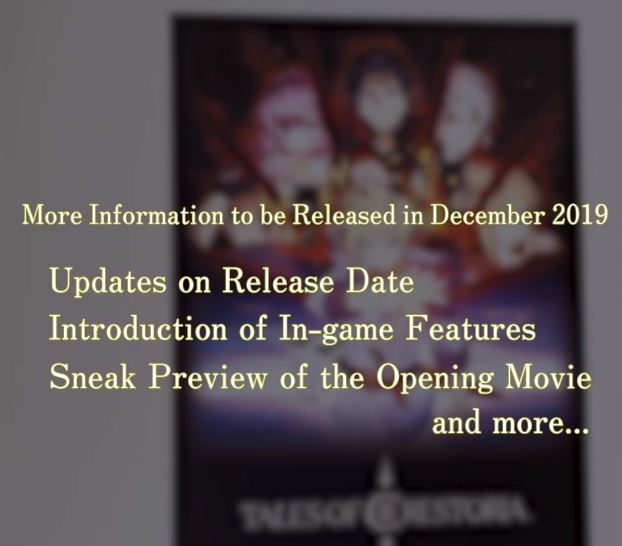 ONE PUNCH MAN: The Strongest – Choosing the Right Core for Your Lineup

ONE PUNCH MAN: The Strongest – Dominator Of The Universe, Boros, Here For A Limited Time

ONE PUNCH MAN: The Strongest – Choosing the Right Core for...