METEK and Eyedentity Games have announced the Open Beta launch for their upcoming mobile game, Dragon Nest: Saint Haven. The game is now available for download on the App Store and Play Store.

Dragon Nest: Saint Haven is a 3D Action RPG based on the original PC MMO, Dragon Nest. Dragon Nest Players will find the game familiar as they both use the same basic 4 classes; Warrior, Archer, Cleric and Sorceress. 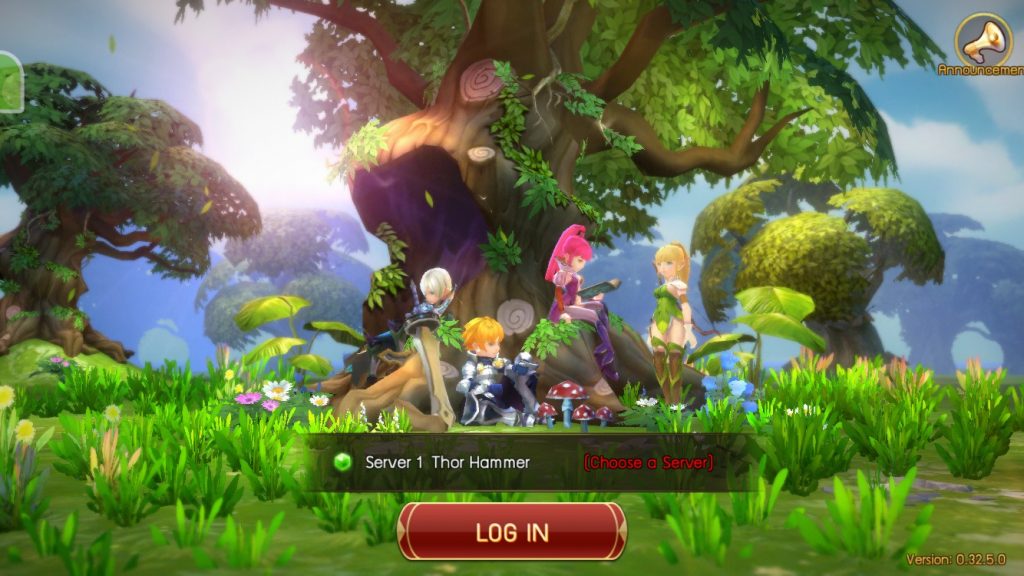 Combat is similar to most Action RPG out in the market where you’ll be moving with a virtual joystick some buttons to tap. If you have played the original PC MMO, you’ll find most of the monsters and environmental objects familiar. 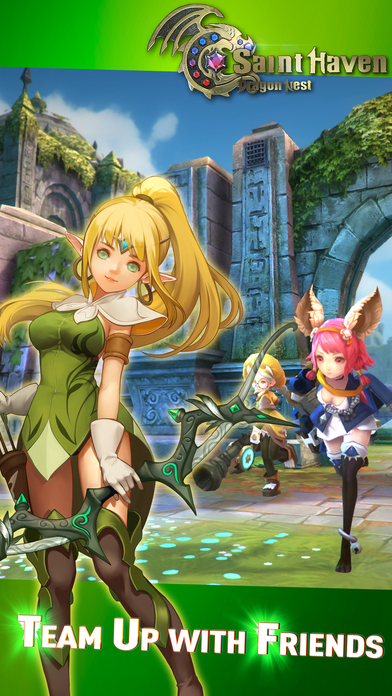 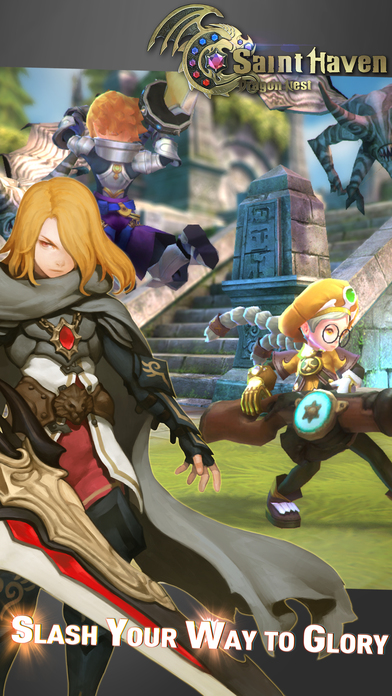 I tried recording the game several times but the game kept freezing on me. I’m not sure if it’s only happening on iPhone or if it’s because the servers are having issues but from what I see on their Facebook Page, I’m not the only one having these issues.

If you’re a fan of Dragon Nest and would like to give the game a try, I suggest giving the developers some time to kink out the bugs.

Psst… the game has VIP system.