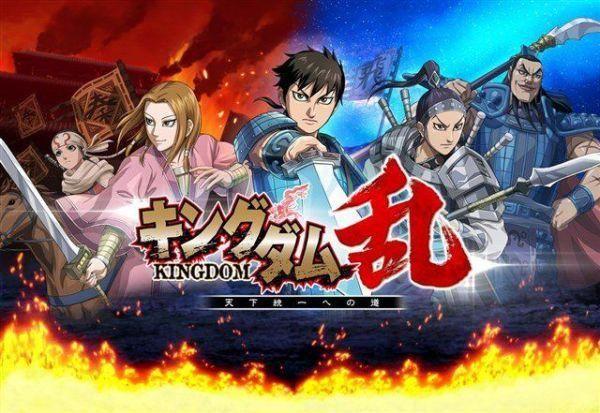 Mobcast Inc. has announced that their upcoming mobile game Kingdom Ran, is slated to launch this month on the 22nd. Players who are interested in the game can actually pre-register for it now.

Kingdom Ran is a mobile game developed based on the popular Manga/Anime series, Kingdom. This seems to be a SLG game where you’ll be able to move your troops around the battlefield tactically to defeat the opponent. 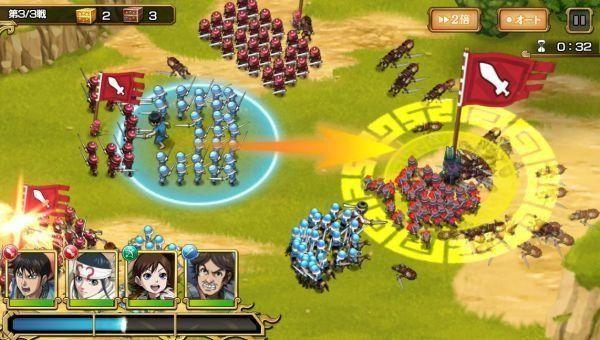 You can actually check out this awesome Promotional Video which actually shows a little gameplay footage.

Since the game will be launching in 2 weeks, remember to pre-register now to unlock more pre-registration rewards!