X-Legend has announced the launch for the global version of Aura Kingdom II. Players who are interested in the game can now download it from your local App or Play Store. 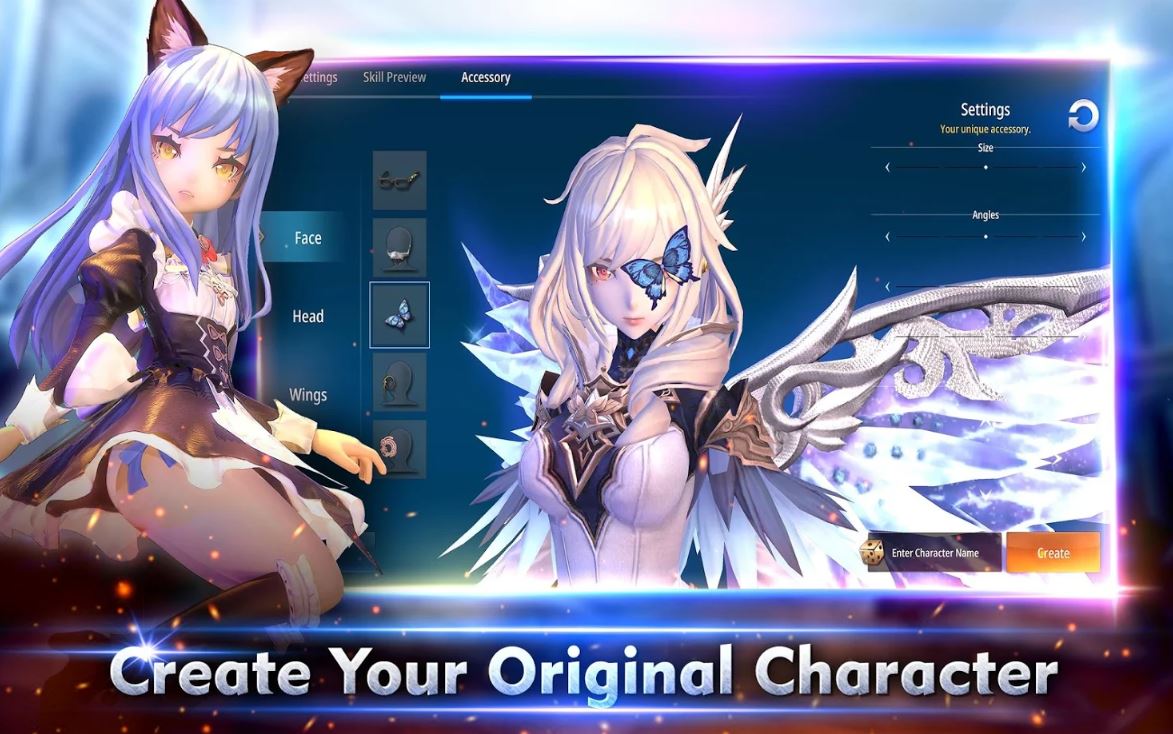 Gameplay wised, Aura Kingdom II is similar to most mobile MMO where most of the game can be played automatically including auto-pathing and combat. One of the key highlight of the game is the Eidolons system. It is actually similar to the pet system where Players can collect over 40 different Eidolons to join your adventure and fight alongside you. 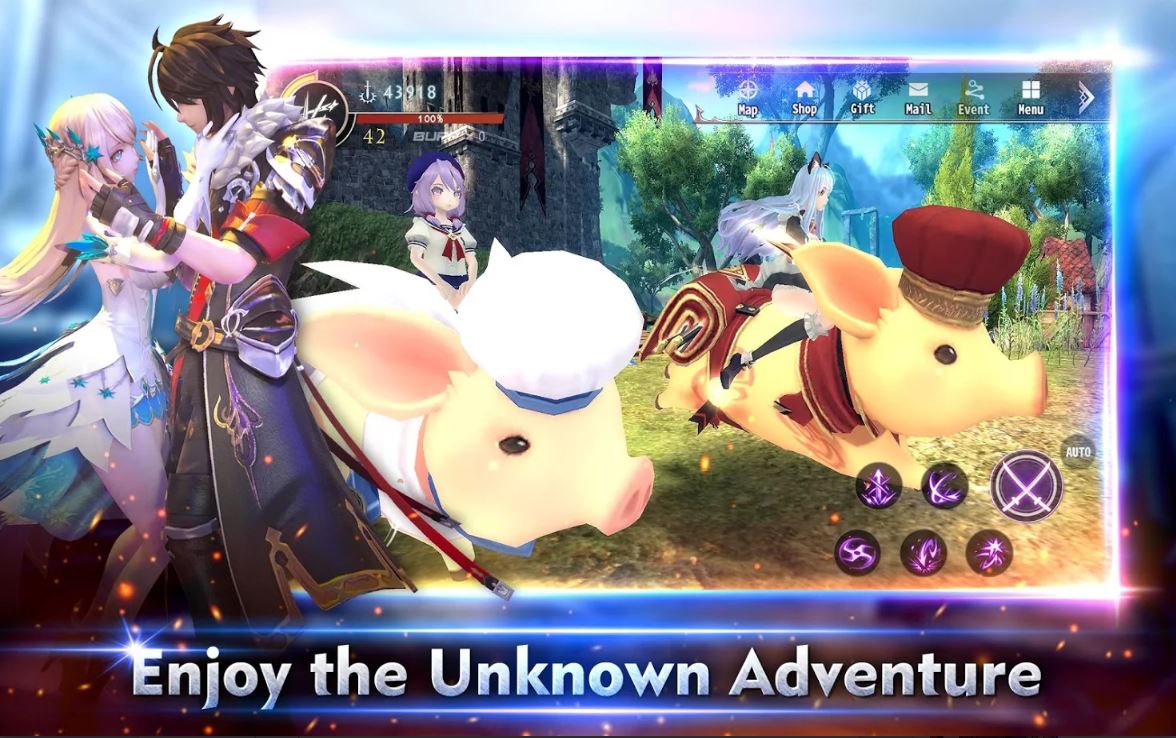 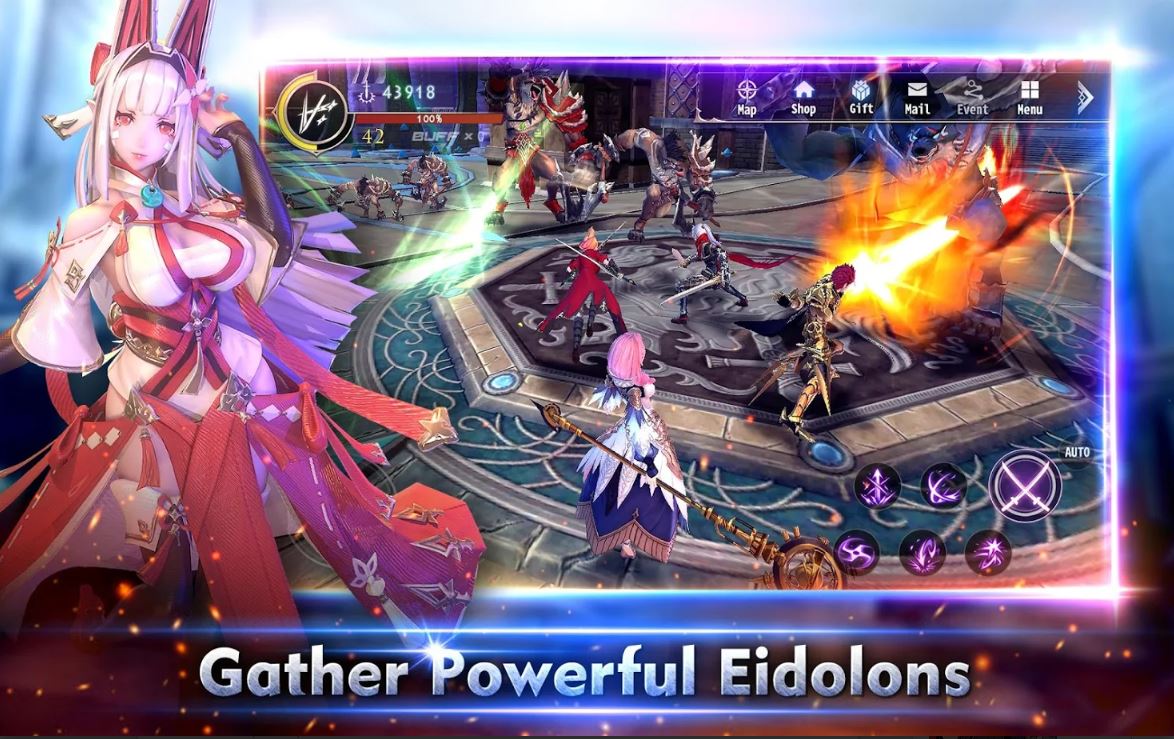 Apparently, there are many events running now that can help you quickly get strong so hurry and download today!