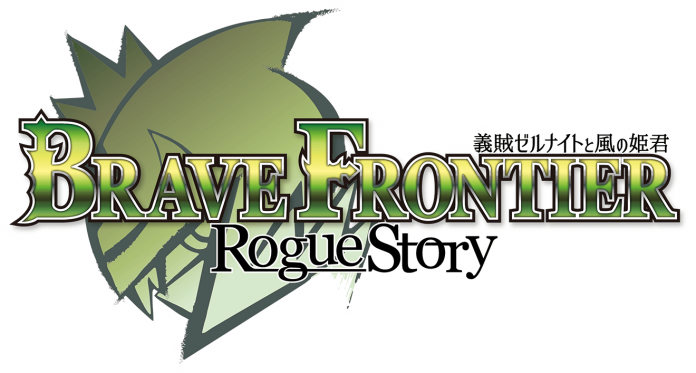 Alim, together with Orange Cube have come together to announce a brand new Brave Frontier title, Rogue Story. This is a Paid game and is slated to launch this March.

Dungeons are fully randomized with tons of different monsters to fight and equipment to collect. 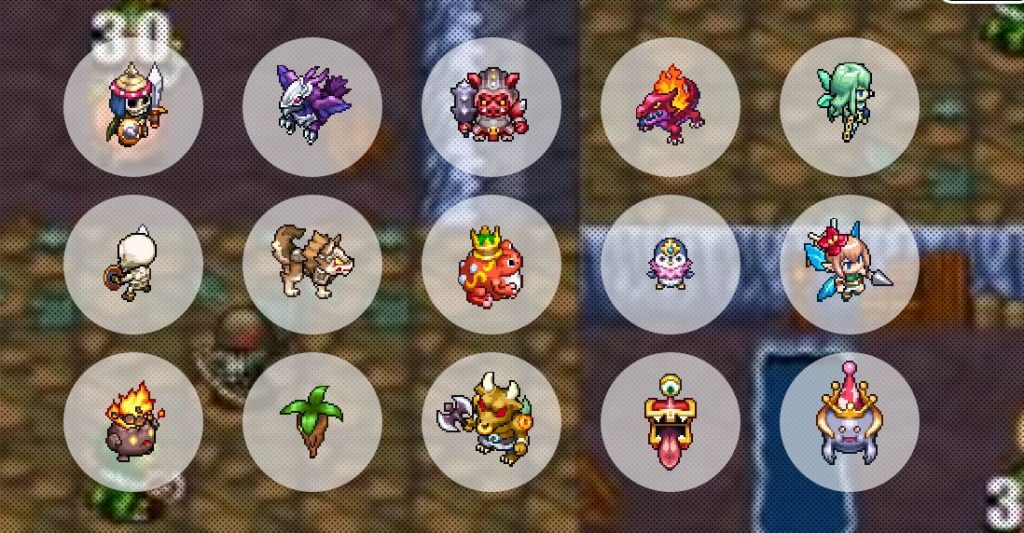 PS: Is it just me or does the game’s banner look like some M….Story game…