Gamevil has announced the pre-registration event for their upcoming mobile game, Knight Slinger. The game is currently soft launched in 14 different countries and will be made available globally very soon! 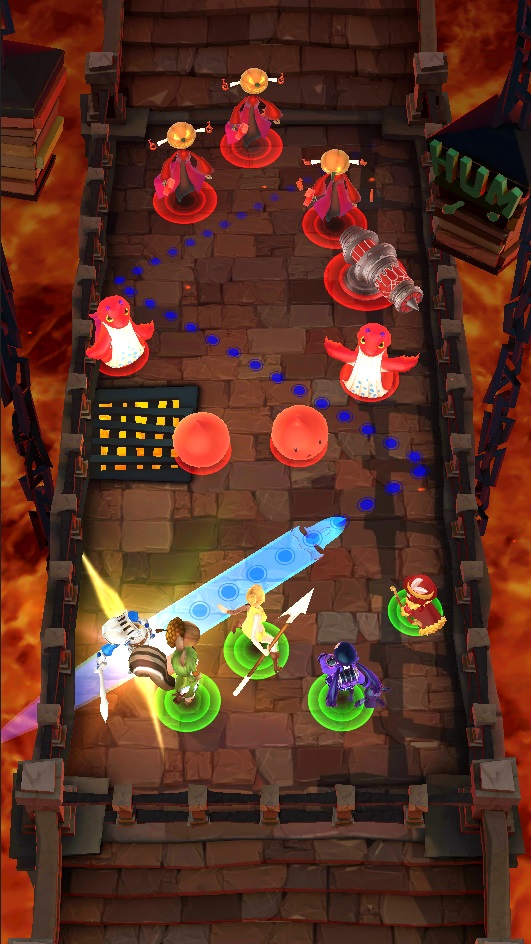 Knight Slinger gives gamers the opportunity to team up with over 350 collectable warriors to help Moira and the Knights of Light battle against the forces of evil. There are multiple methods of increasing each warrior’s power to give even the most passionate gamers a deep sense of progression as they work to gain an edge while playing any mode. Modes include Battle Arena and Magic Tower, where adventurers can look forward to real-time PVP and rewarding challenges respectively.

Pre-register for the game now and get yourself an exclusive Sierra 4-star Warrior, 100,000 Gold and 100 Stamina when the game launches.

Dragon Quest The Adventure of Dai: A Hero’s Bonds – CBT...