Square Enix has announced the launch of their latest mobile game, Kou Kyou Sei Million Arthur. Players who are interested in the game can download it from Japan’s App or Play Store.

Kou Kyou Sei Million Arthur is an Action RPG based on the popular Million Arthur IP. In this series, Players are able to customize your own character from head to toe. 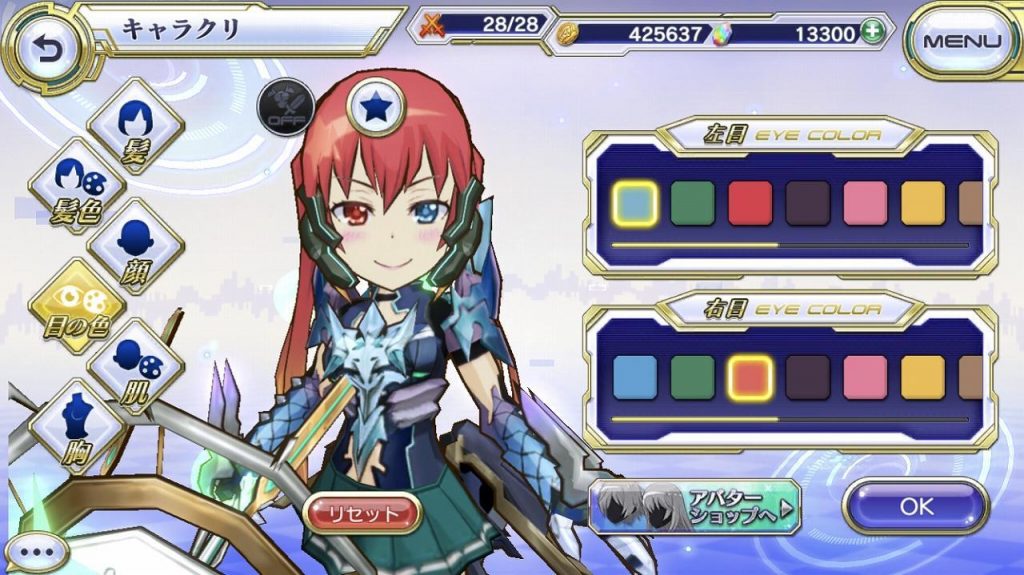 There are 4 different classes to choose from, Knight, Lancer, Mage and Priest. Players are able to change into any of this 4 classes at your base.

Combat is simple and pretty much similar to most ARPG. You’ll have a virtual D-PAD and 5 buttons on the right.

If you’re a fan the Million Arthur series, give the game a try and let me know if you like it!

The Rising of the Shield Hero RERISE – Now Available in Japan

Ars Notoria – A Story to Find Where You Are