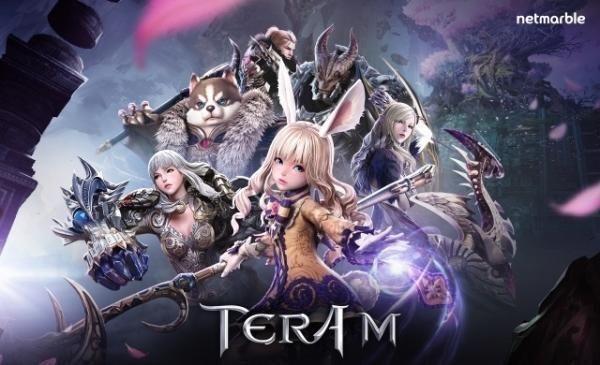 Netmarble has announced the launch of Tera M on the Korean Google Play and Apple App Store. Players who are interested in the game can now download it from the Korea Stores.

Tera M is a Mobile MMORPG developed based on the famous PC MMO, Tera. At launch, there are 6 different classes Players get to choose from. Each of these classes specializes in different weapons and has got their own unique skillsets.

The gameplay is very similar to Lineage II Revolution. Gameplay is mostly automated. Players only need to tap on the quest log and the game will move your characters and even fight and complete the quest for you. The only difference here between the 2 games is probably the camera angle. Tera M stuck to it’s roots as a 3rd Person MMO while Lineage II Revolution is a 2.5D game.

Graphically, the game is not as intensive as OverHit and can be played smoothly on the emulator. 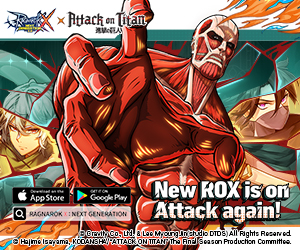 I believe the game will launch globally next year so do keep a lookout for it when it arrives!

The House of Da Vinci 3, the Room-Esque Environmental Puzzler, Is Out Now on iOS

Octopath Traveler: Champions of the Continent – Now Available in the West

How The House of Da Vinci 3 Is A Sequel Done...