Here are the patch notes for week 3!

Meet The Fox Sin of Greed Adventurer Ban, who weakens enemies to buff his attacks!

*The Pick Up Bonus Gauge fills separately from [Draw Heroes].
*The Bonus Gauge will reset when Pick Up Draw ends.
*Please note that the bundle to fully awaken The Fox Sin of Greed Adventurer Ban to Tier 6 is on sale! 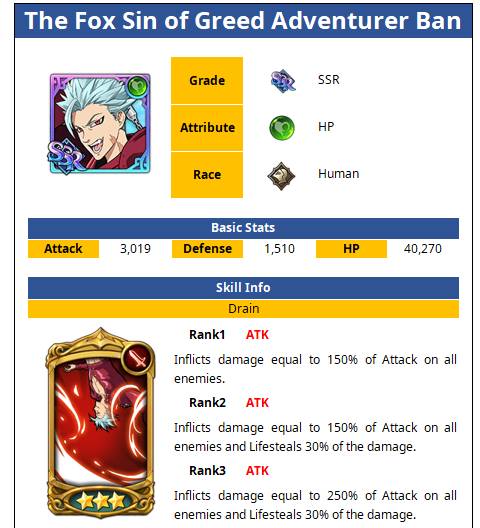 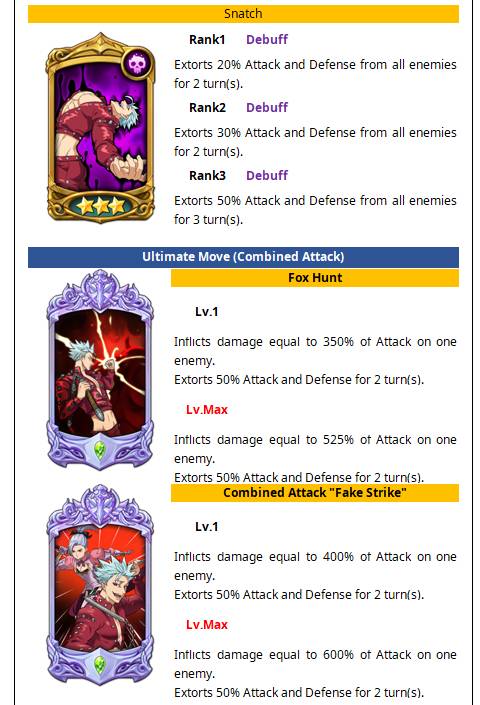 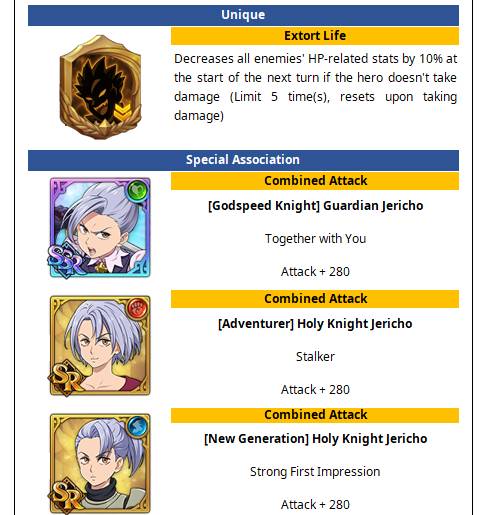 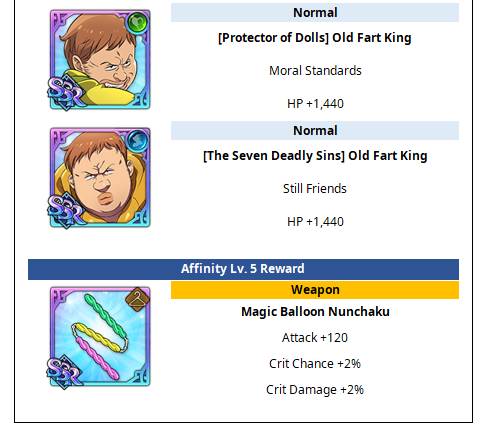 ■ Chapter 6.5
– You can acquire rewards for clearing the new locations and story quests.

■ Other
– The issue where multiple King stamps had the same name has been resolved.

Tensura: King of Monster – That Time I Got Reincarnated as A Slime